Shrikhand is a Curd/yogurt based dessert from the western states of India. The dish is made by removing all moisture from curd, sugar is added, and the mixture is beaten until it turns creamy. A flavour of choice is added, and the dessert is served chilled or at room temperature. Shrikhand is also a side dish for flatbrreads like Poori and Chapati. For Kesar Shrikhand recipe refer here.

Gulkand is a Jam made of Rose petals. Only pink/Damask Roses are used to make this jam. Sugar is added to the petals, and is reduced until it comes to a jam like consistency. Dry coconut shavings/Kopra is added as a garnish to Gulkand. Gulkand is an integral part of a Beeda (Betel leaves filled with Betel nut, Gulkand, Fennel seeds, cardamom powder). The Beeda is a digestive, and is had after a heavy meal.

Is Gulkand Good For Health– Gulkand is used in Ayurveda, Unani and Persian medicine. It is used to cool the body. A mixture of Gulkand and Milk is an antidote for acidity.

In this recipe of Gulakand Shrikhand I have used Gulkand as a flavouring. I have used store bought Shrikhand.

*buy from an Organic brand

* The colour must be  a dull brownish pink

* steer clear of bright coloured Gulkand, it certainly has artificial colours that could be harmful.

* as the Rose petals cook in the sugar, the colour fades away and the flavour intensifies, that’s why a bright coloured Gulkand had mostly essence and no real petals in it. 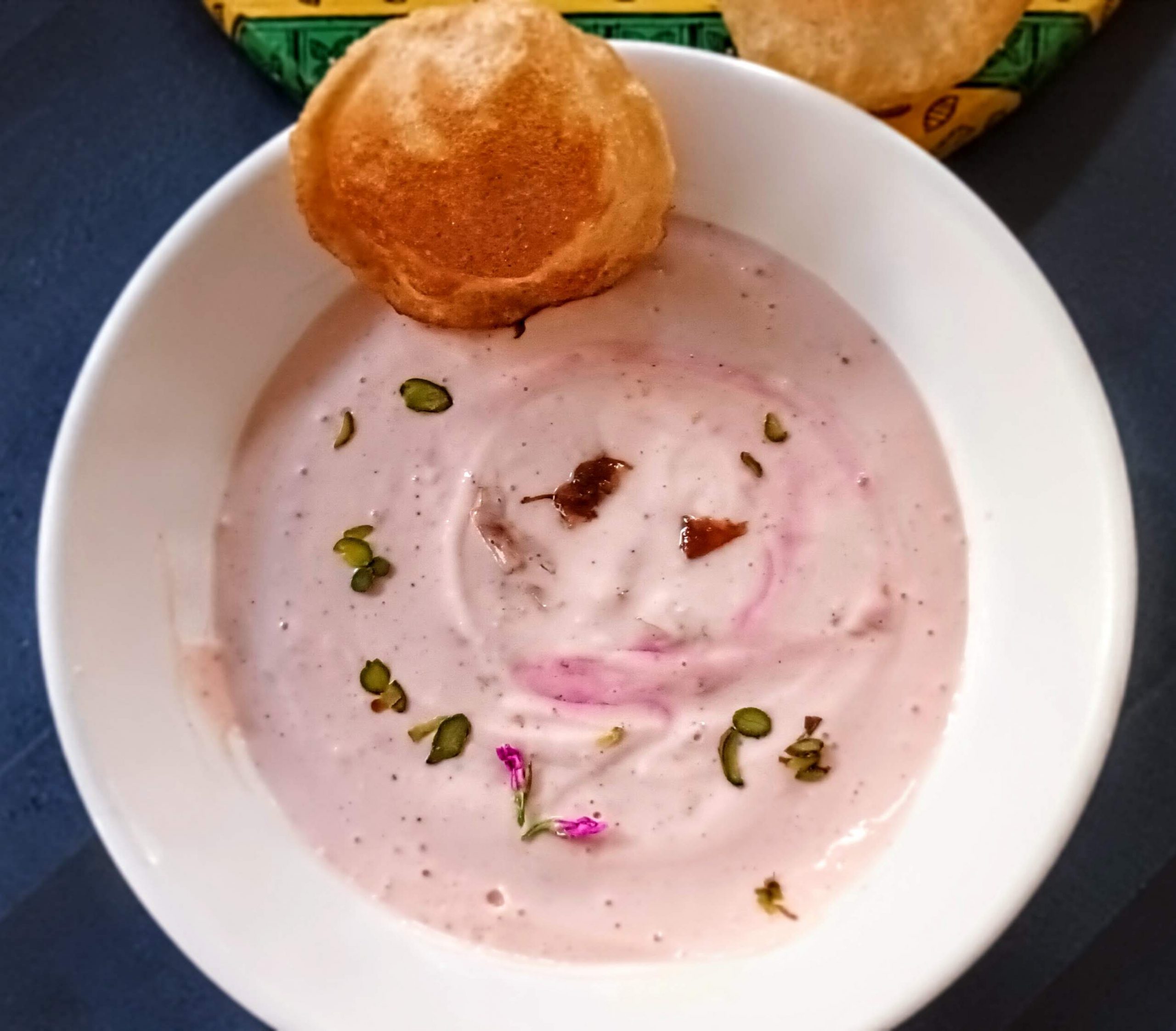 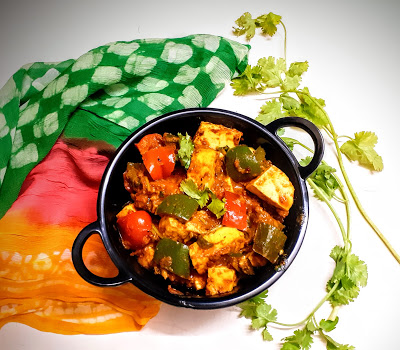 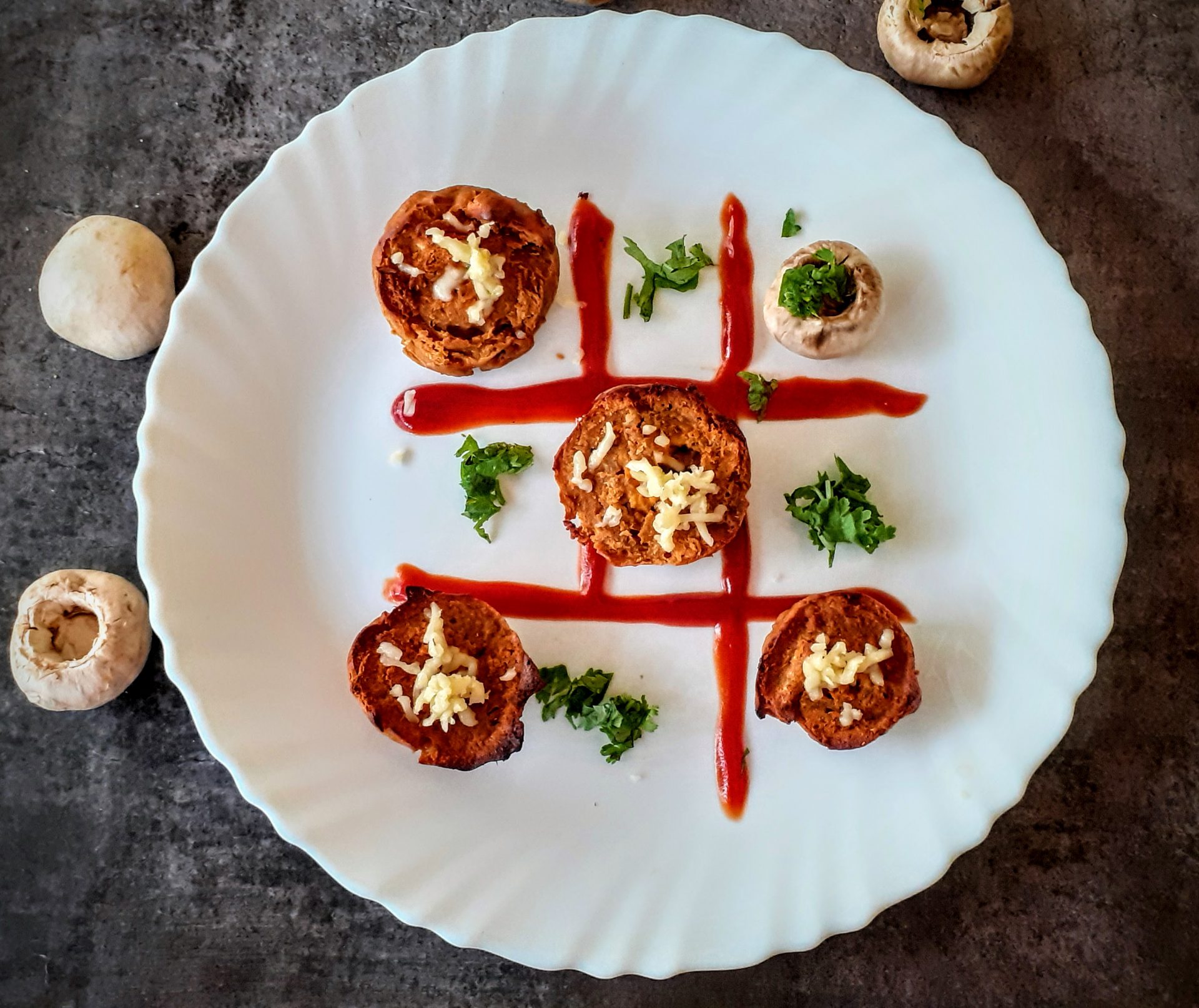 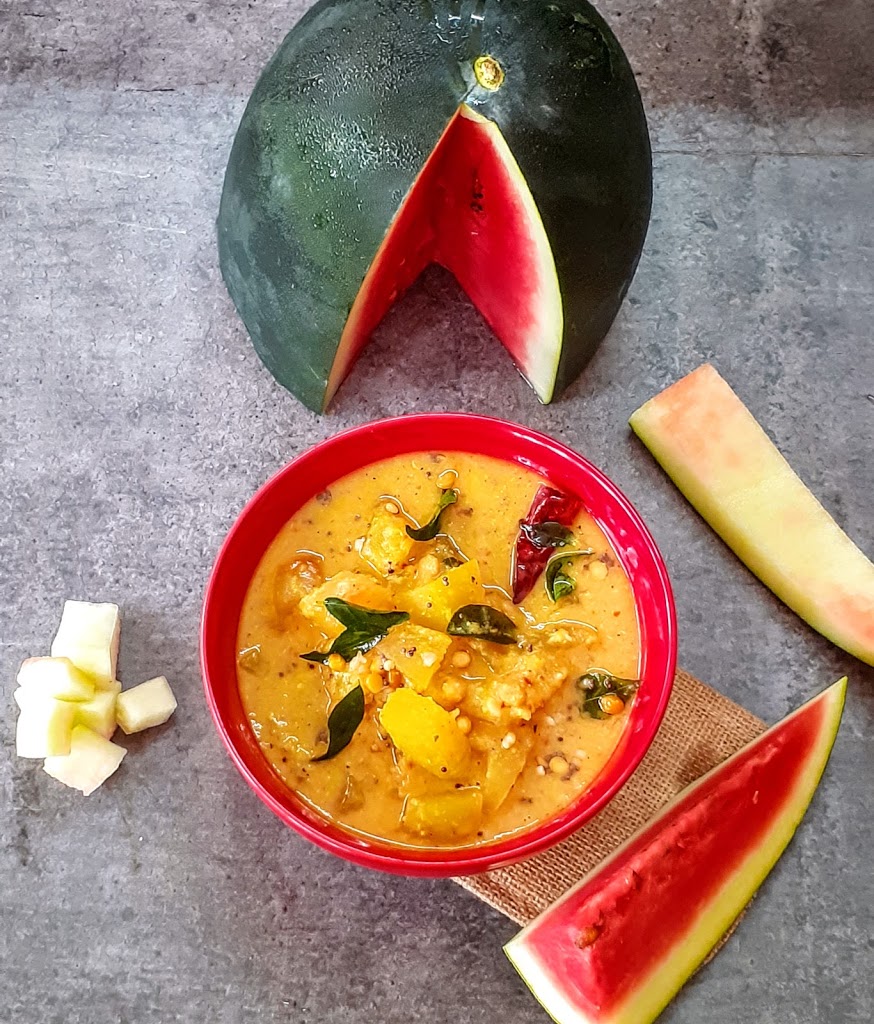 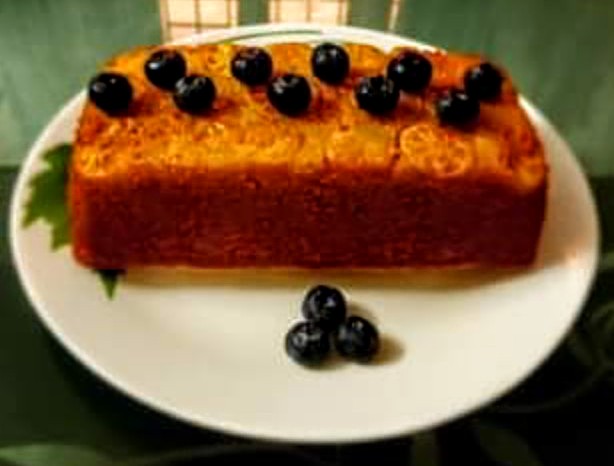 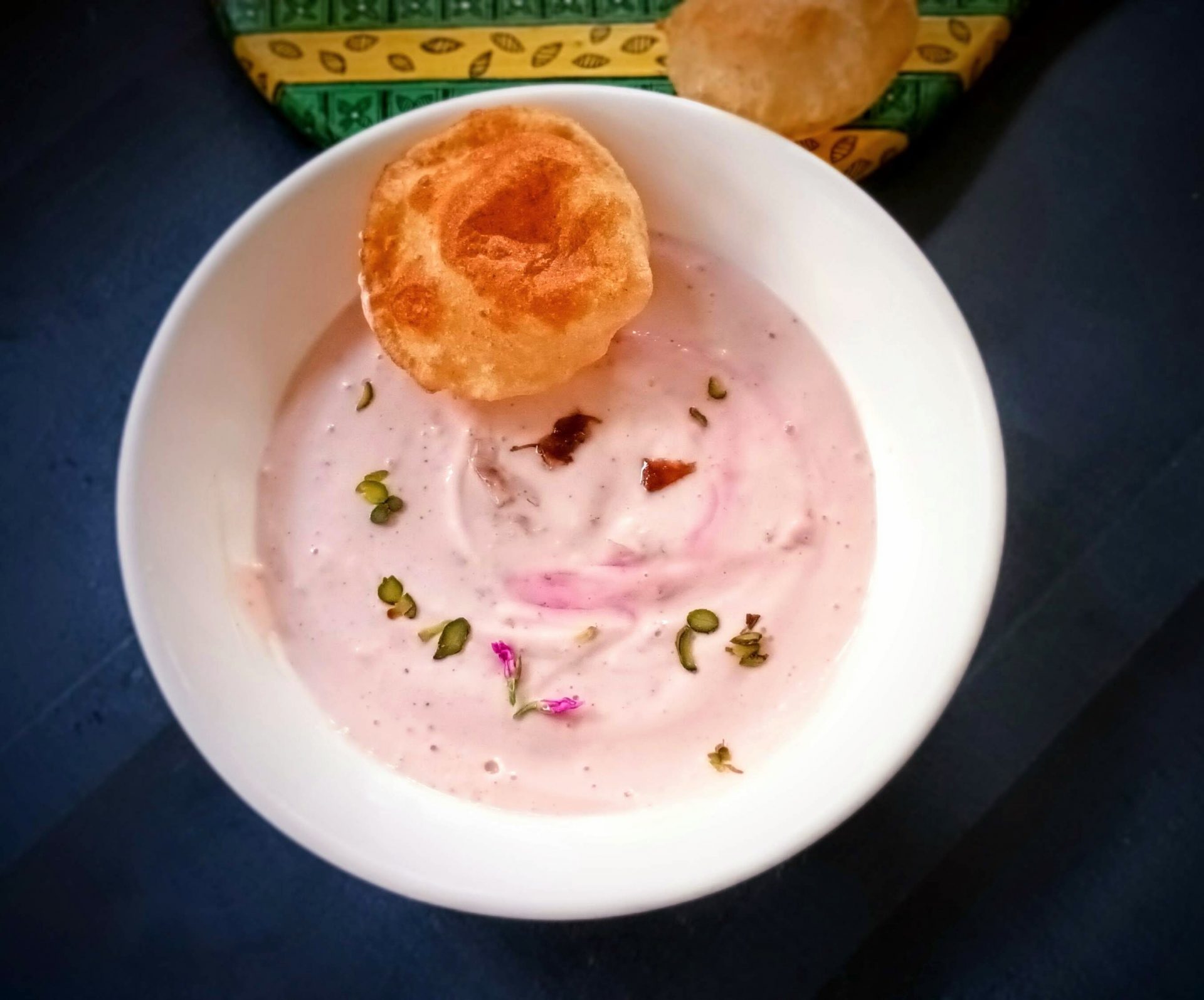