Ragi/ Finger Millet is said to have originated in South Africa and brought to India about 4000 years ago. There are many Indian dishes dedicated to this nutritious Millet.

The protein content of Ragi is said to be at par with Rice, and in addition to proteins they have certain beneficial compounds like Tryptophan, Cysteine, etc which are not found in other cereals. This makes Ragi a super cereal. And this also is one of the reasons for us to make it a part of our diet.

With the Millet revolution on the go, many people are substituting wheat flour and Refined flour with Millet flours.

The inspiration for these Pancakes, is a packet of Pancake mix my daughter bought recently. A 180 gm pack was so exorbitantly priced, that I considered giving it a try at home.

I have not used Almond Flour or coconut flour in this recipe.  Instead I have used Raw Banana Flour for binding.  Other than that, Palm jaggery, Cocoa powder, baking Soda and milk, gave me the desired results.

Palm Jaggery also known as Karupatti is a healthy traditional product made from palm juice (Pathani) without using any chemicals. Palm Jaggery is an excellent source of iron and minerals

Milk- any Dairy or non dairy milk can be used in this recipe. Milk helps in activating the Baking Powder. Milk can be substituted with water for making the batter.

Baking Powder- just a small bit goes a long way to get that porous texture. It also makes the Pancakes soft.

While you are here I request you to try out other recipes like – Besan Ragi Cheela, Vegetable Oats Kichdi, Buckwheat and Raw Banana Flour Hariyali Paratha, Mushroom Daliya Risotto, and more… 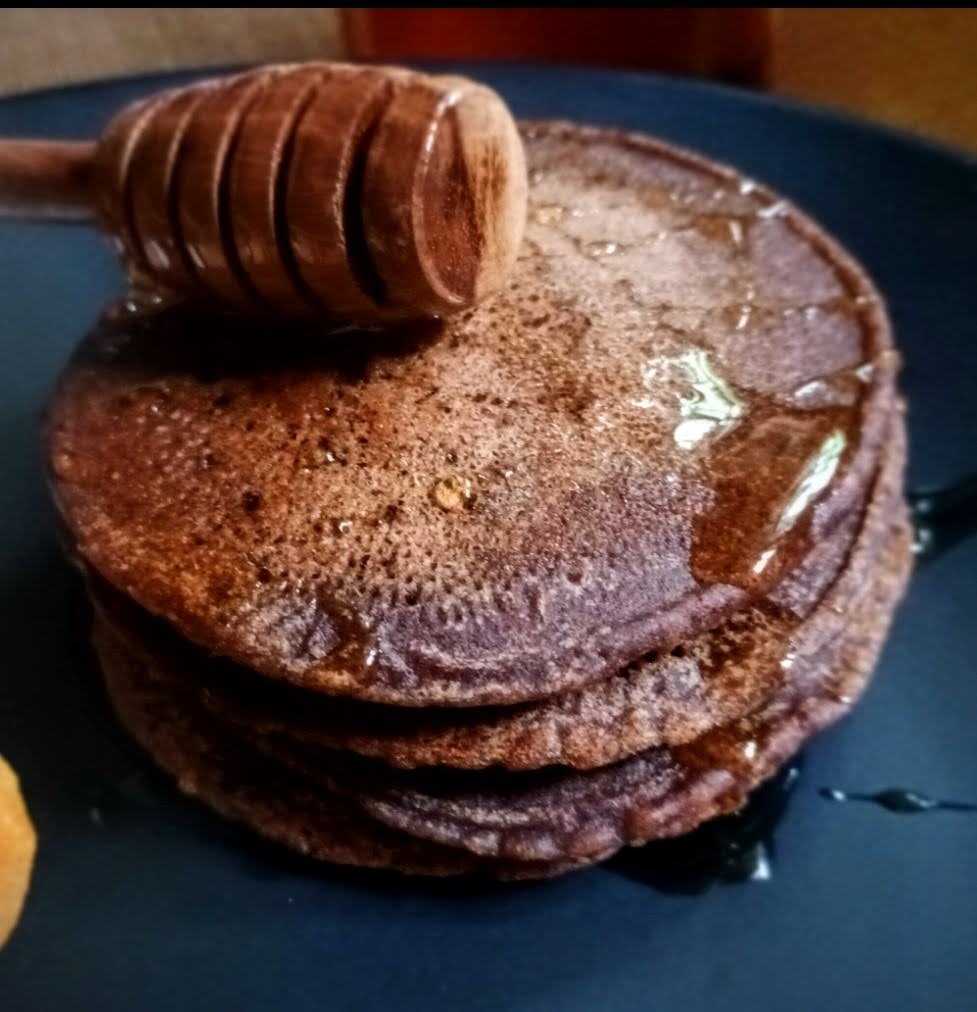 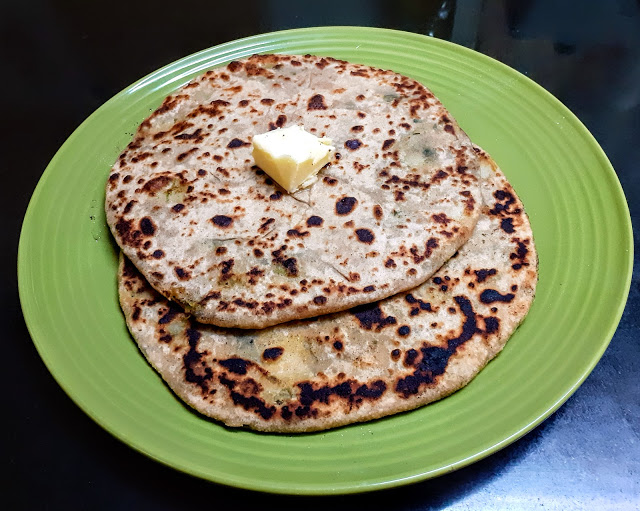 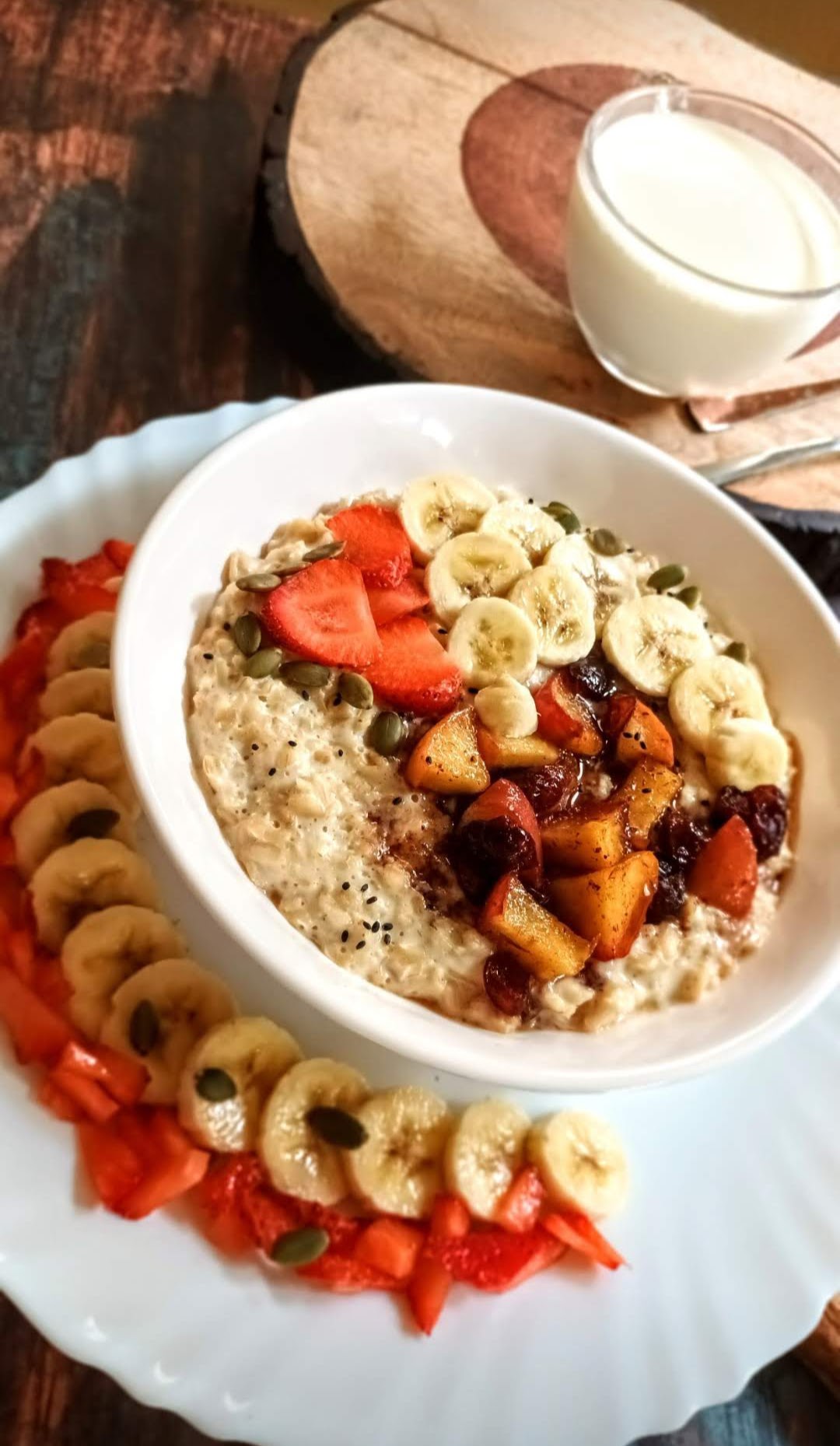 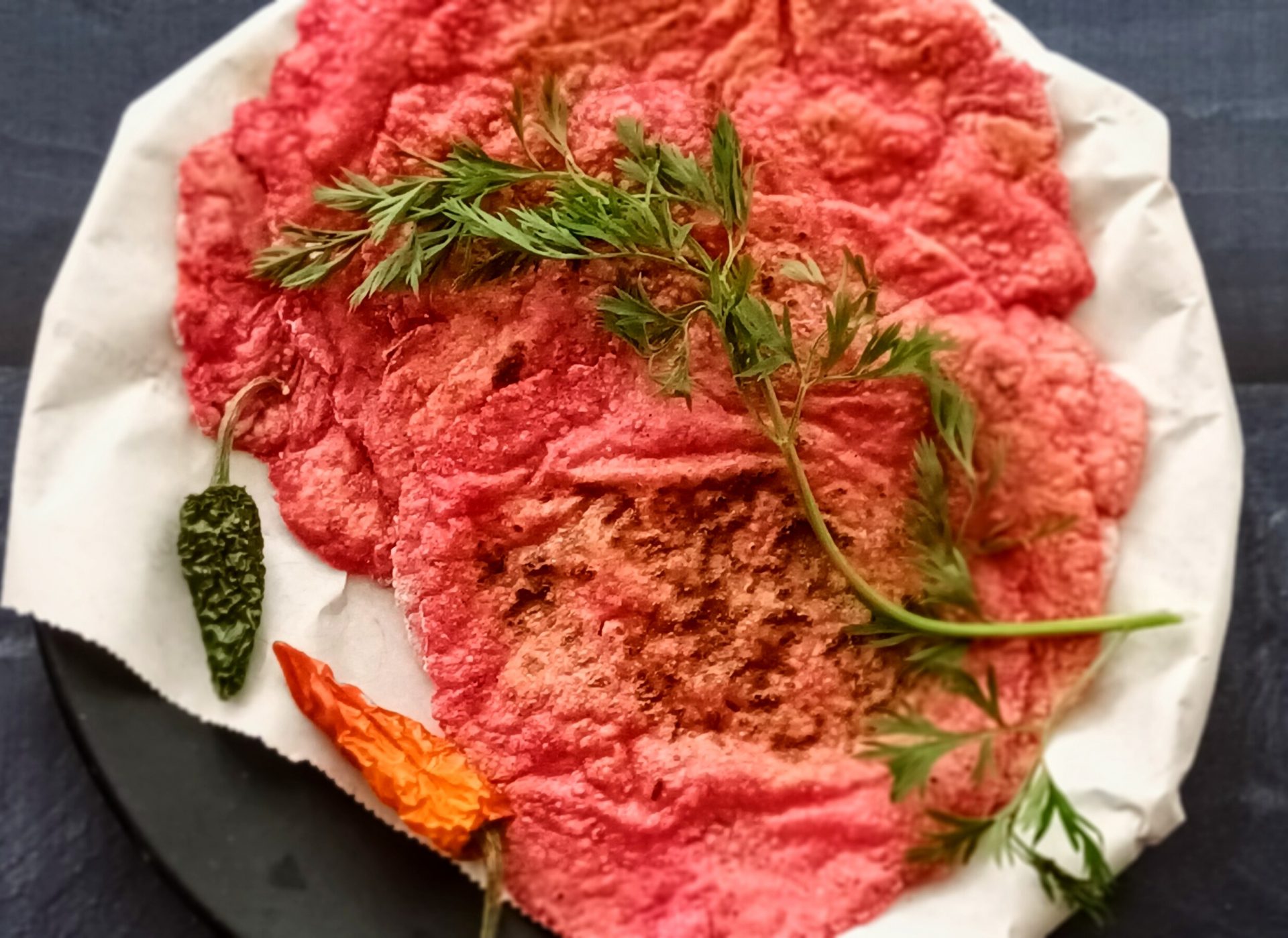 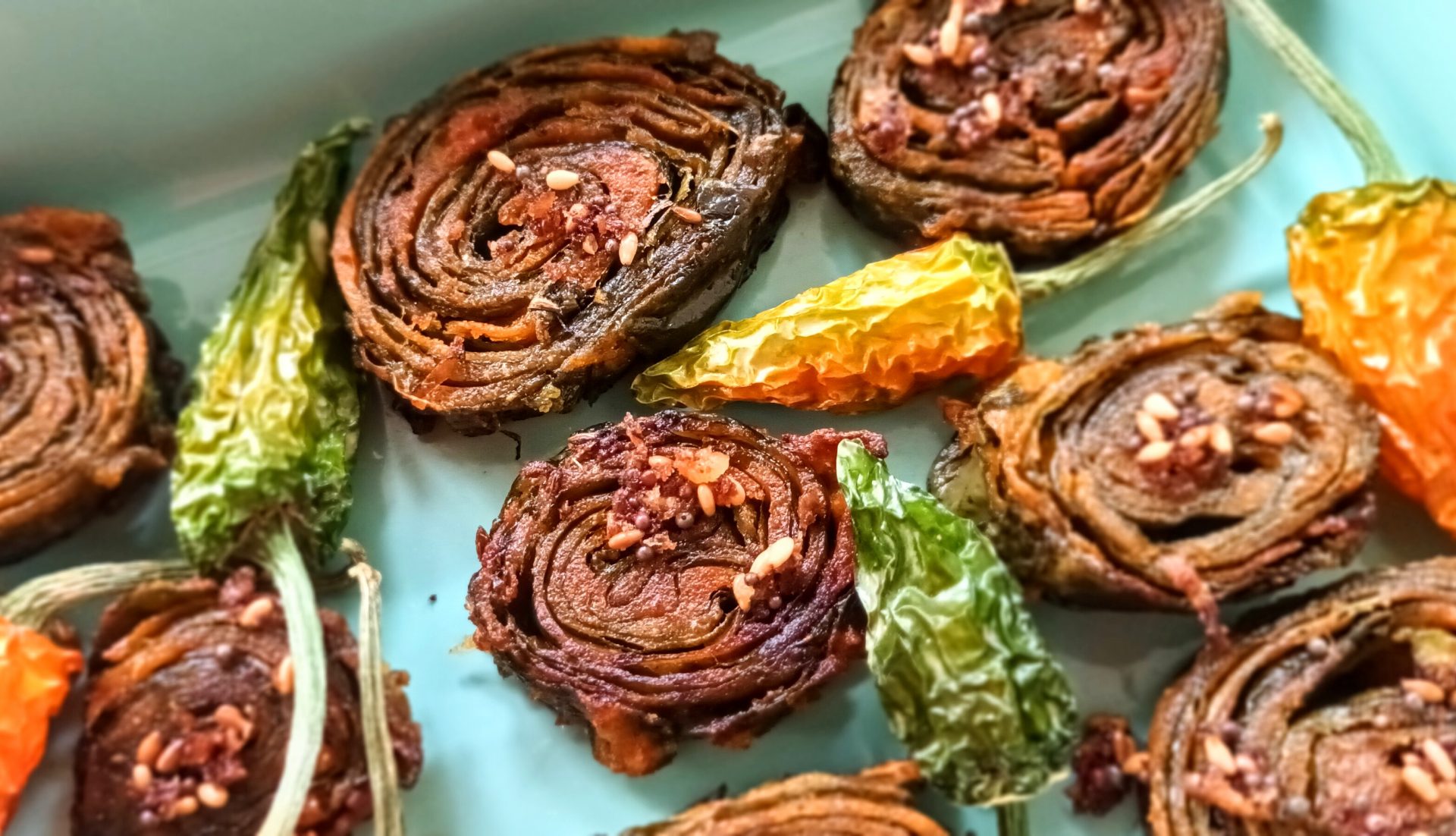 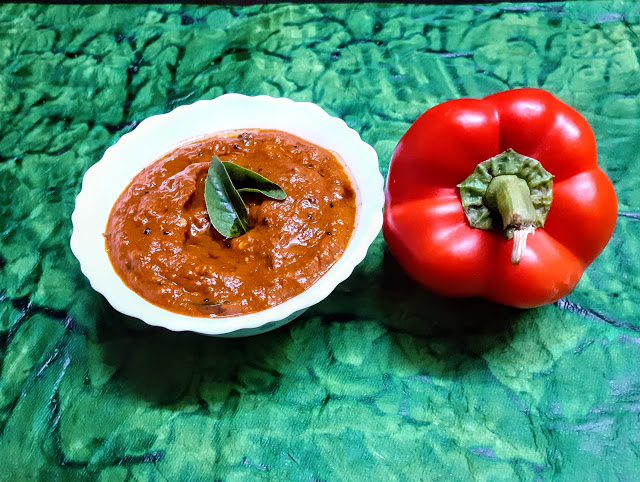 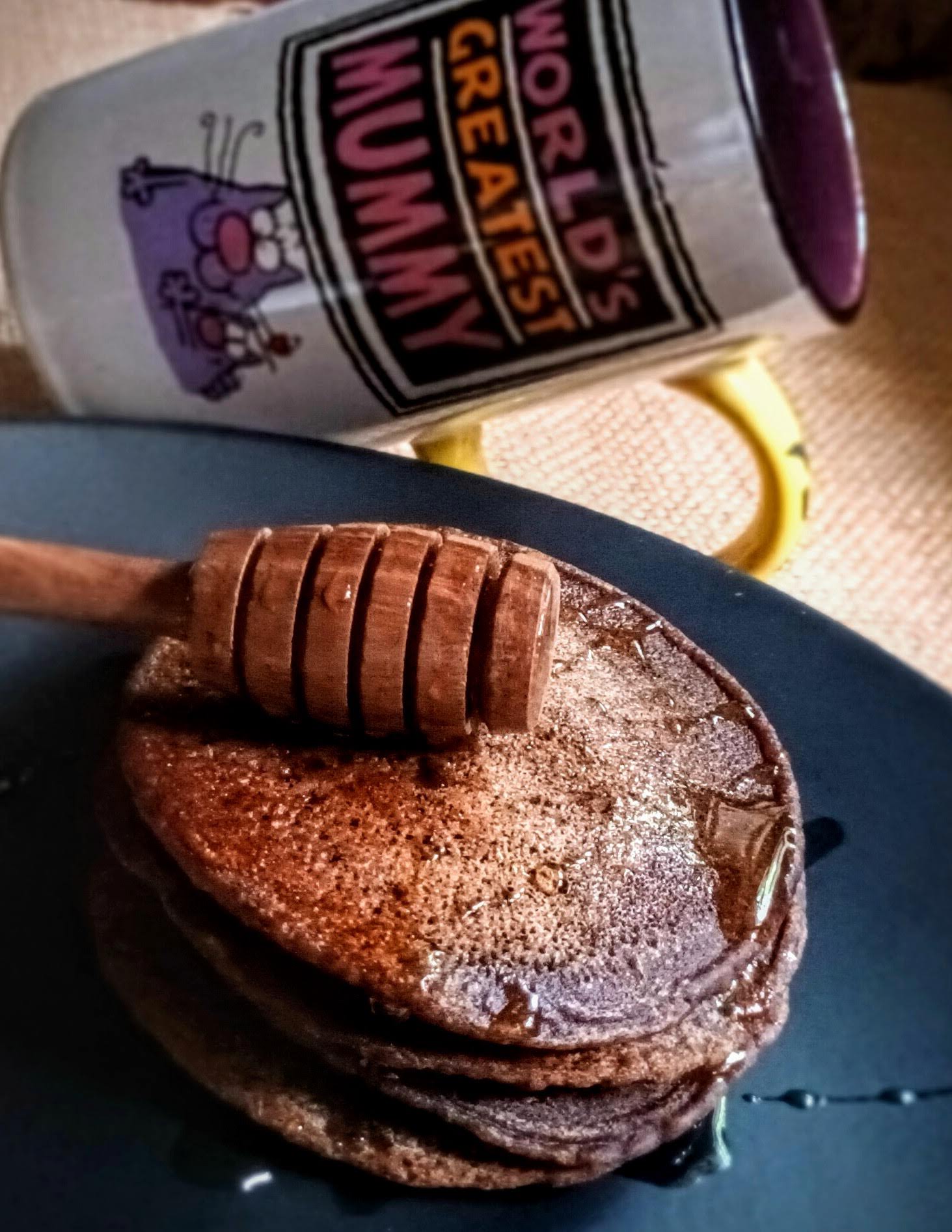 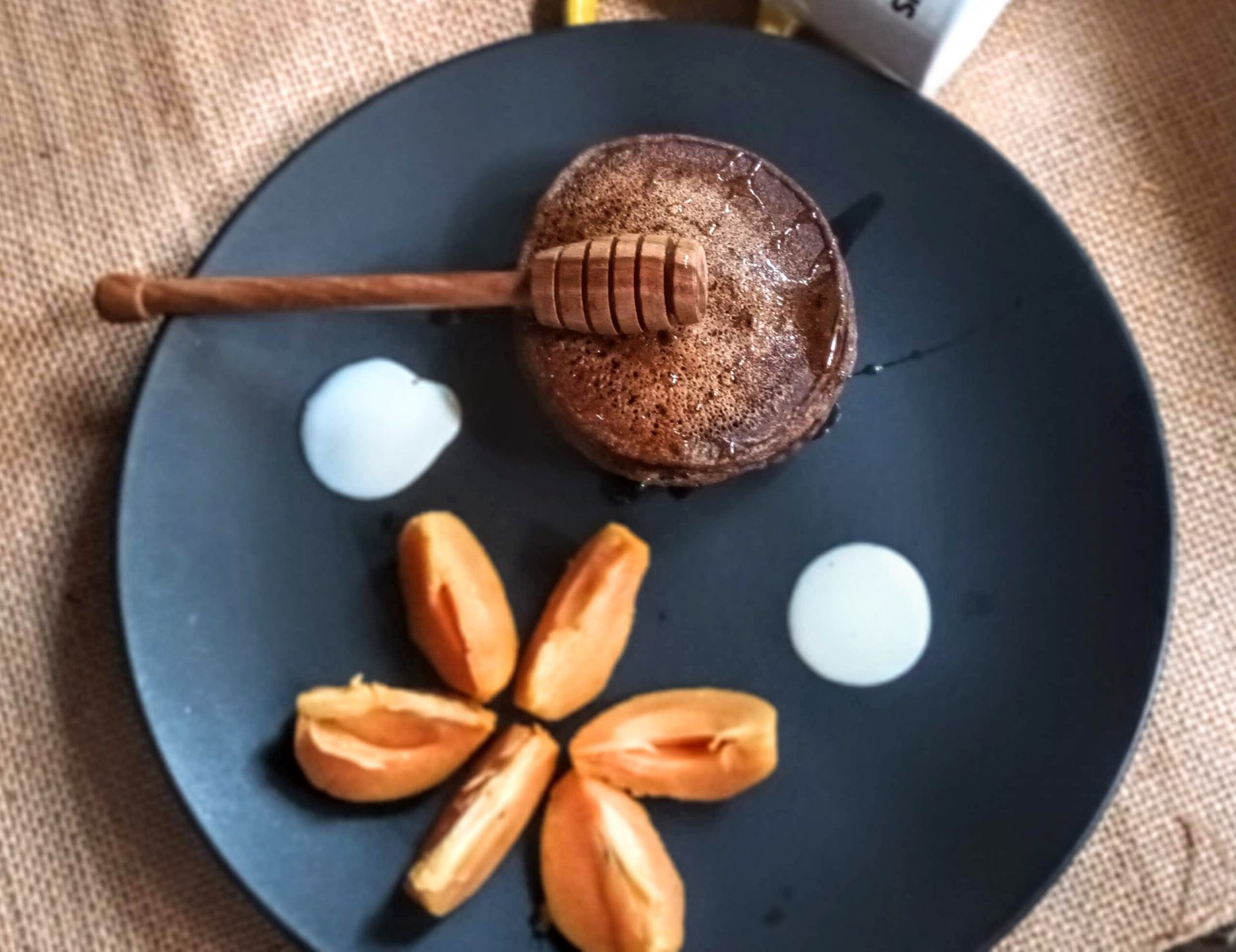