Modak is a sweet or savory steamed/fried dumpling, offered to Lord Ganesha during the Ganesh Chaturthi festival. This also forms a part of the Prasadam made during the Varalakshmi Puja in south India. Modak can also be made of Mava(dehydrated milk).

A traditional Modak/Kozhukattai Recipe uses Raw rice flour. Raw rice is soaked for couple of hours, the water drained and then  the rice is spread over a cloth to air dry. When just dry, the rice is powdered and the flour is used to make Modak. While this is the traditional method of making, and is also the method I have followed here, there is alternate method of making the dough. The alternate method uses store bough rice flour. While the home pound rice flour makes super thin Modaks, the store bought one yields a little thicker ones. In my traditional Modak blog post I have given both methods in detail. Check it out here.

The Coconut filling is the most popular among Modak fillings and is also the traditional one. In this recipe I have used a filling made of coconut and rose syrup, which turned out to be so good. This recipe had dense coconut flavour with a subtle rose flavouring. The Roohafza is a popular summer drink concentrate in India, and I used it as flavouring. Any other Rose syrup can also be used.

While you are here check out the Ganesh Chaturthi Recipes collection, a one stop for all the Prasad to be prepared for Bappa. 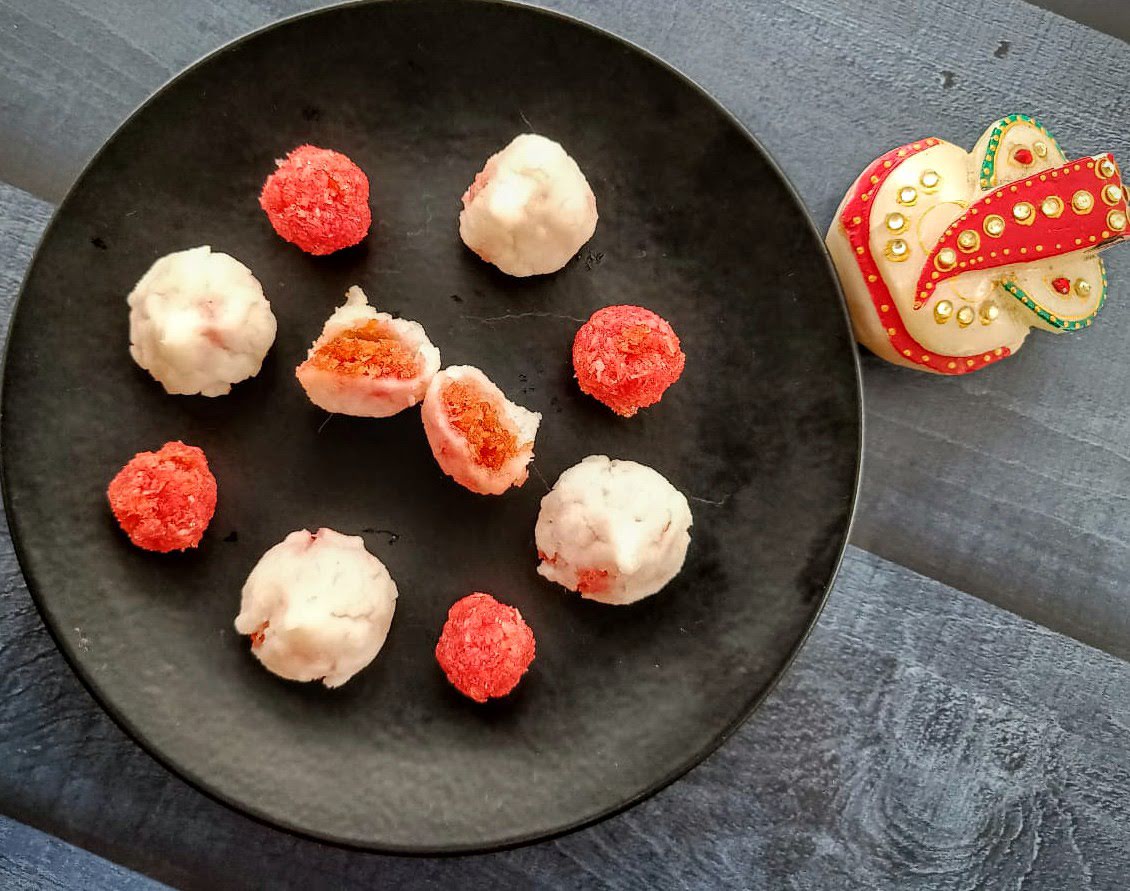 For the Coconut Filling: 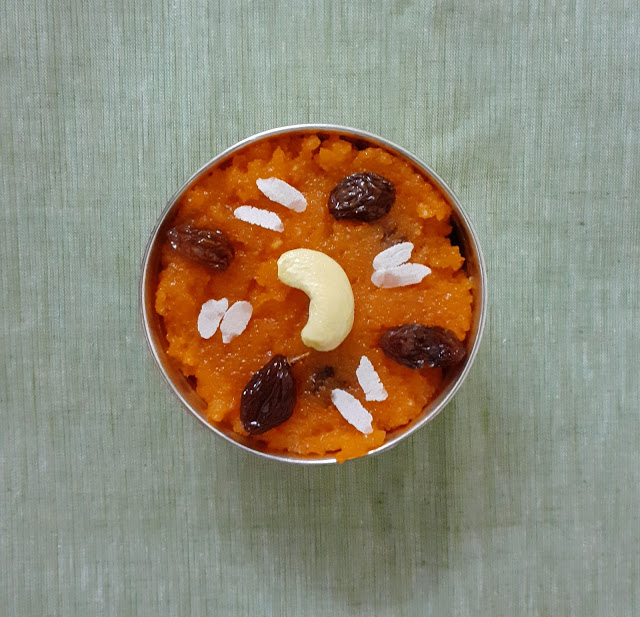 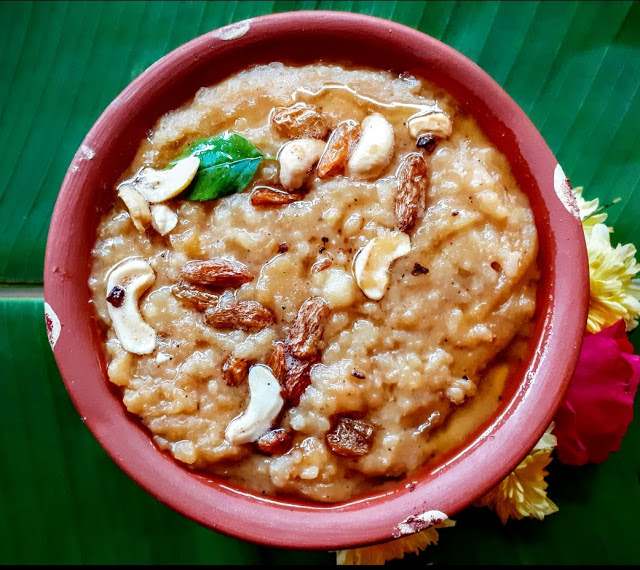 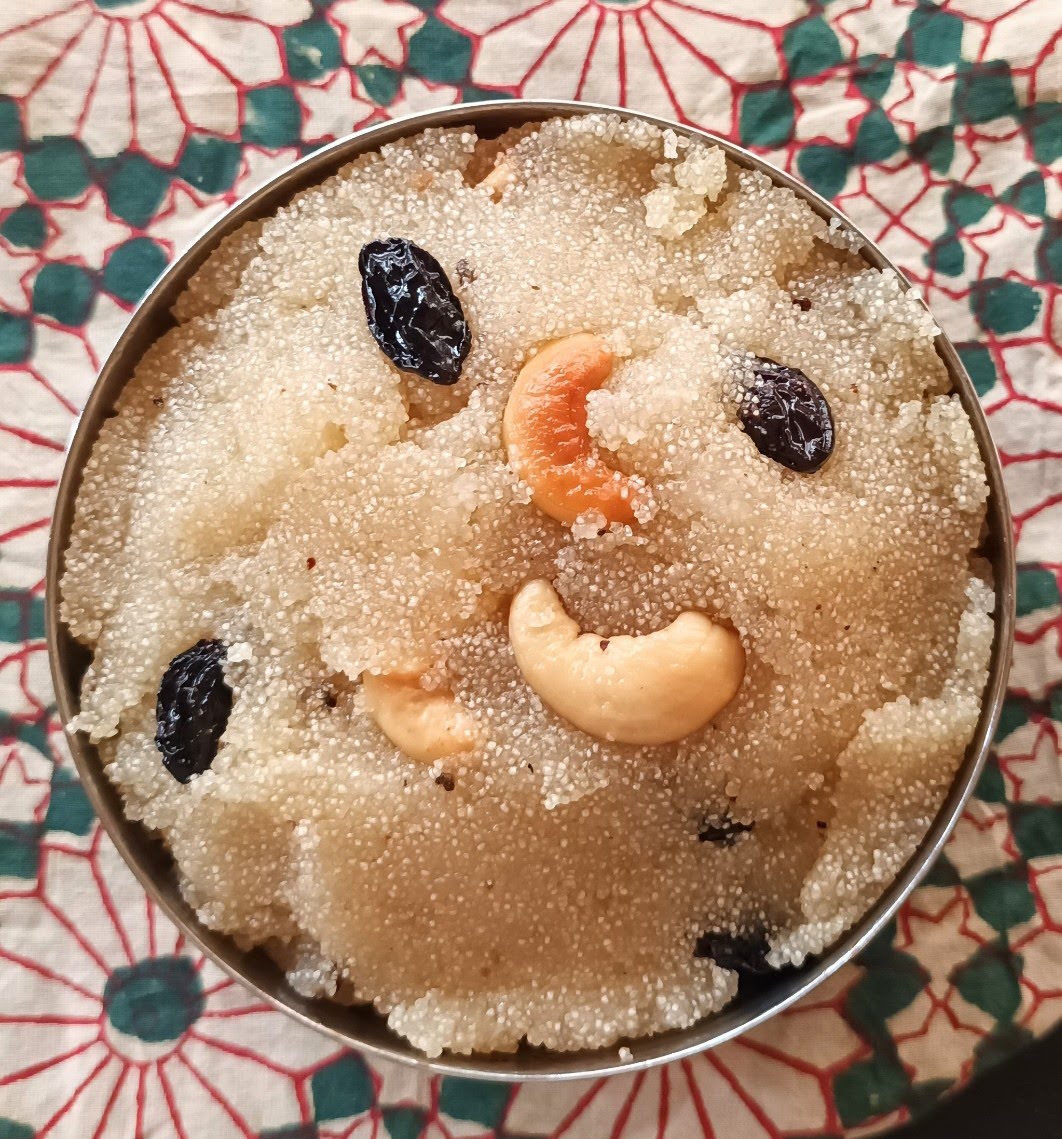 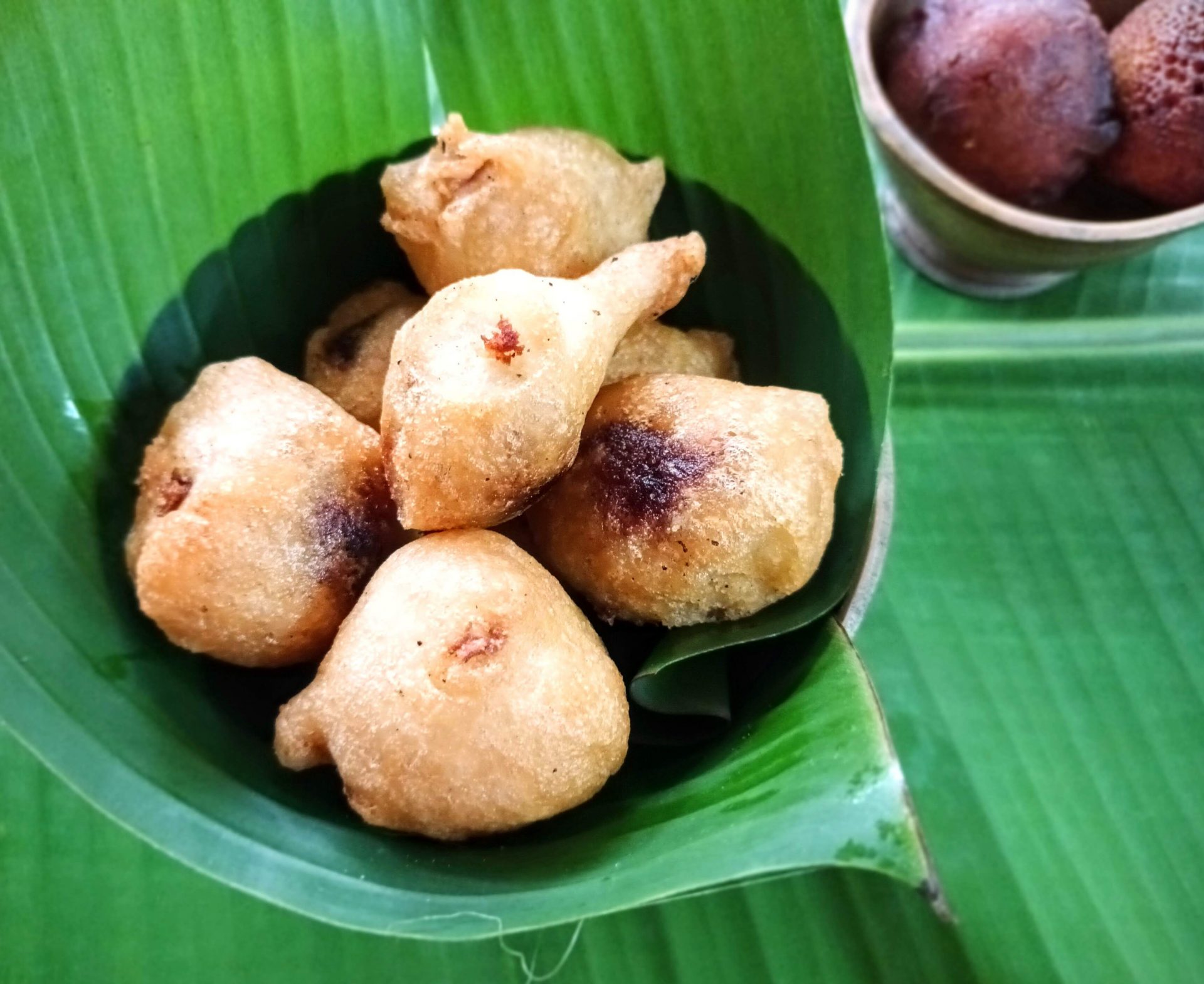 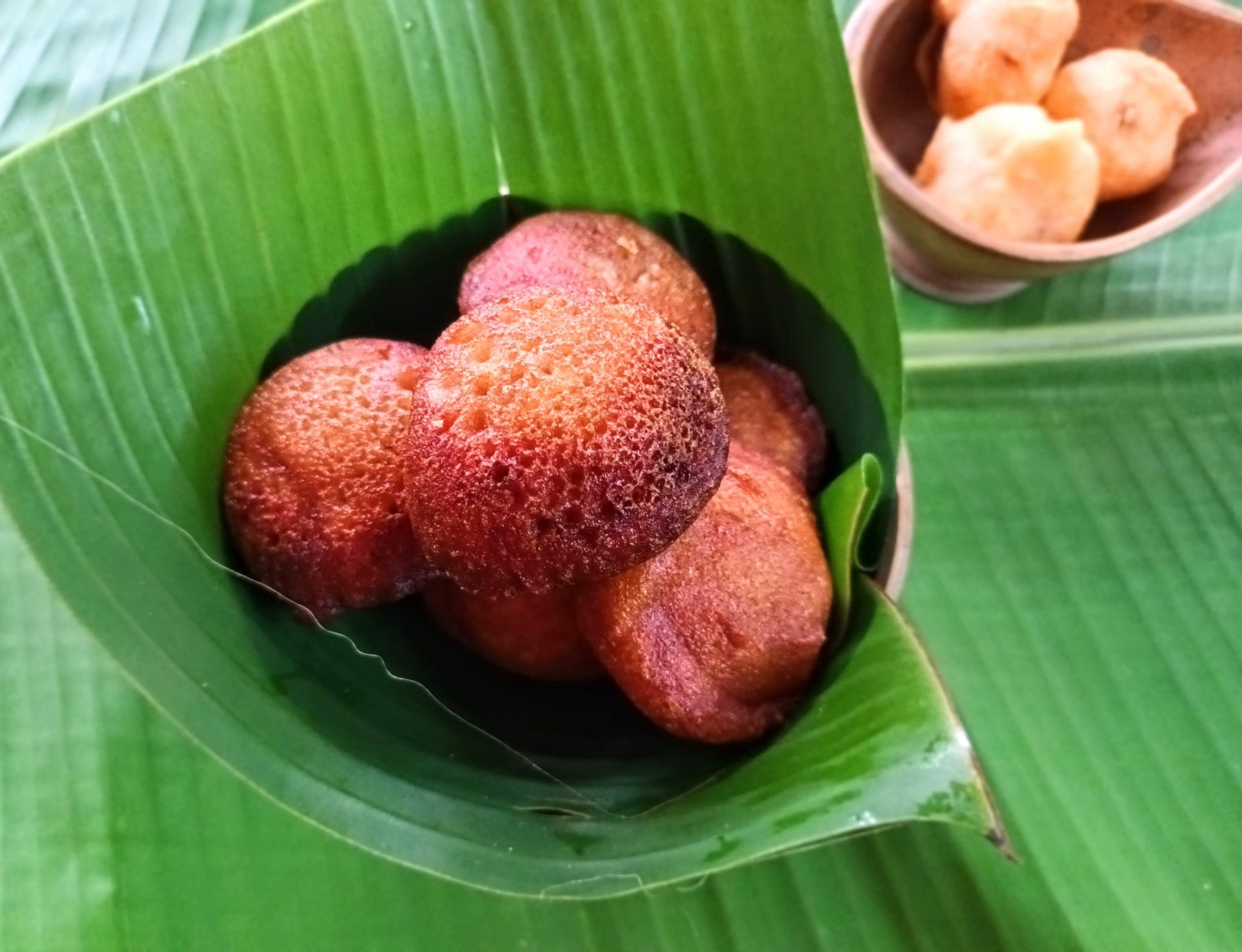 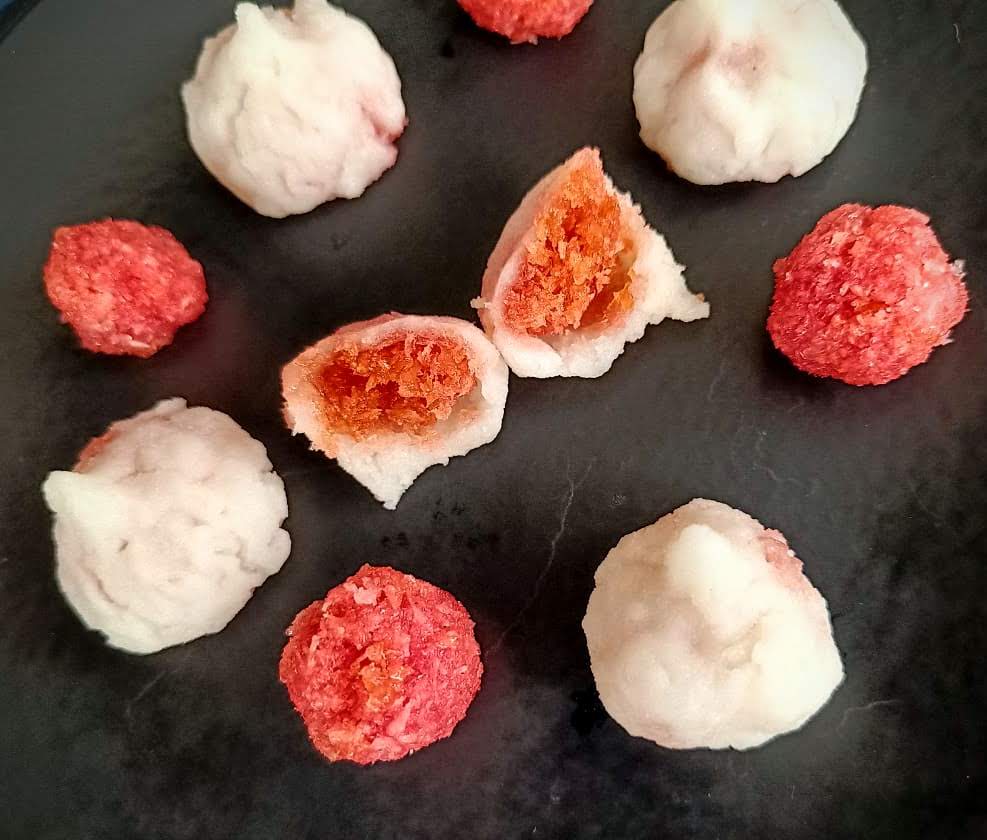