Vegetable Kofta is an exotic dish made with minced vegetables, that are fried into fritters and then dunked in an Onion -Tomato gravy. The gravy is spicy, tangy and creamy. There are many variations of koftas, and you can make them with any vegetable you prefer. The vegetables used are either minced or grated, a binding flour is added to them, then spices are added, patted into fritters and deep or pan fried in oil. These Koftas are then added to the gravy and served with Rice or Indian Flatbread.

If you are thinking about what is new about these koftas, well they are a healthier version of the fried koftas. These dumplings are steamed and not fried, unlike the other koftas. The all-time favourite combination of Palak(Spinach) and Paneer (Cottage Cheese), form the steamed dumplings and of course the usual tomato onion gravy works well with this. It’s an  easy recipe if you have all ingredients ready at hand. Rice flour and Chickpea Flour are used as binders for the Kofta balls, which are then steamed.

This recipe is not only delicious, but also gluten free, low calorie, high on proteins. Cook them for your health freak friends next time and they’ll come back to you for the recipe. 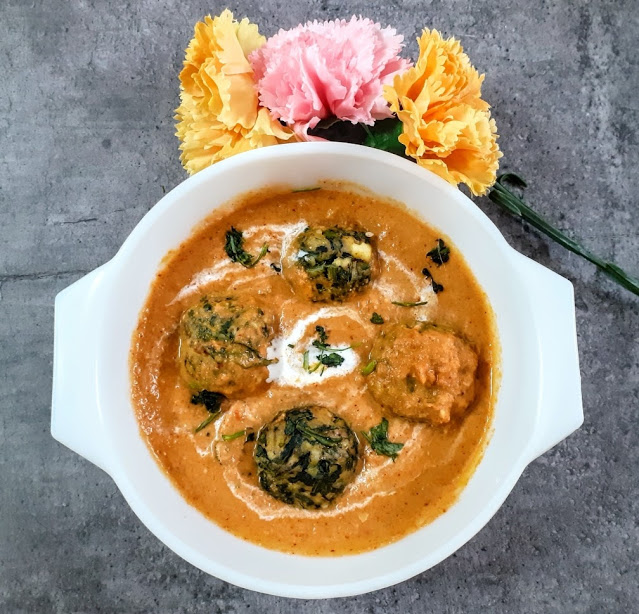 Chop the palak fine and blanch( put it in hot water) it for 5 mins. Drain the water and rinse the palak with cold water( this is done to retain the colour and crispness). Dry roast the Gram flour/ Besan until it turns aromatic and light brown. Keep stirring continuously while roasting to avoid burning the besan. Now squeeze all the water from the palak and put it in a dish. Add the crumbled Paneer. Add the roasted besan and rice flour. Add in the chopped green chillies, ginger and all dry spices and salt. Combine all together and make it like a dough. Divide the mixture into 8 or 10 equal-sized balls(koftas). Put these balls in a steamer/idli cooker and steam for 10 mins. If using a microwave for steaming 4 minutes will do. Cool the koftas.

In a wok heat some oil. Add the whole masalas- cardamom, peppercorns, cinnamon, and cloves. When they turn aromatic, add the onion and ginger-garlic paste, green chillies and saute well. When the onions turn translucent add the cashew nuts, tomatoes, salt and cook until the tomatoes turn mushy. Put off the stove and cool the mixture. Once cooled, put it in a blender and make a fine paste. In the same wok heat more oil and add the cumin. Add in the ground paste. Stir well continuously for a few minutes so that it doesn’t stick to the bottom of the wok. Add all the dry masalas now, except garam masala. Pour about a cup of water to the paste and bring it to a boil, cook until it thickens a little, put off the stove. The gravy is ready. You can add little Kasoori Methi for flavour, but it is optional.

Pour the gravy over the koftas and its ready to serve. The Paneer Palak koftas go well with Parathas, Rotis, Pulav or with plain rice. Enjoy Bon Appetit. 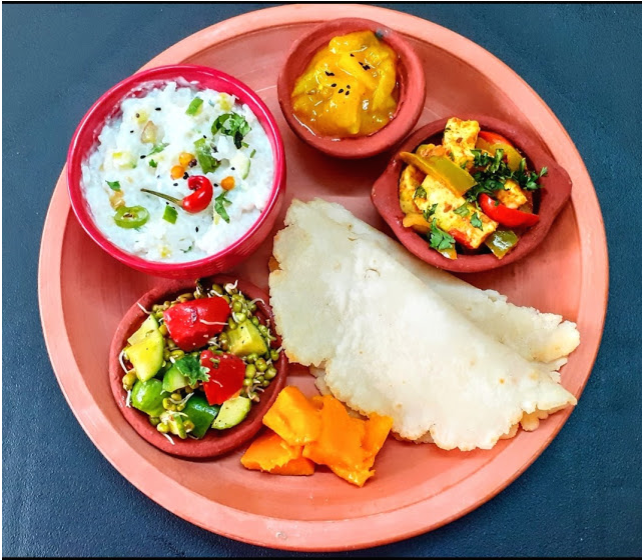 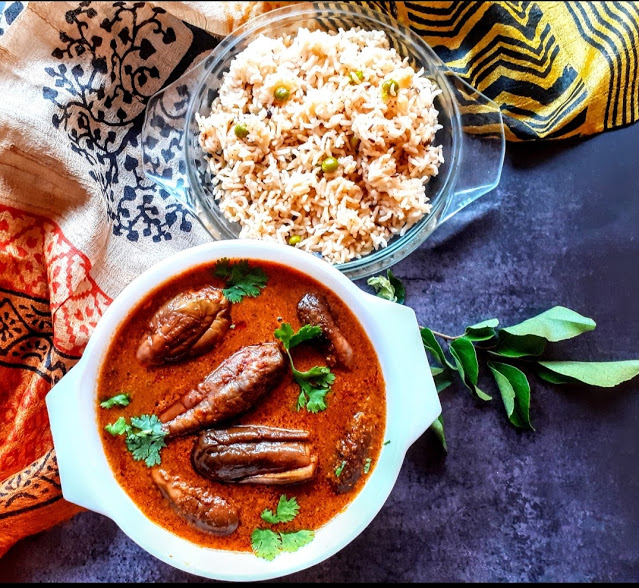 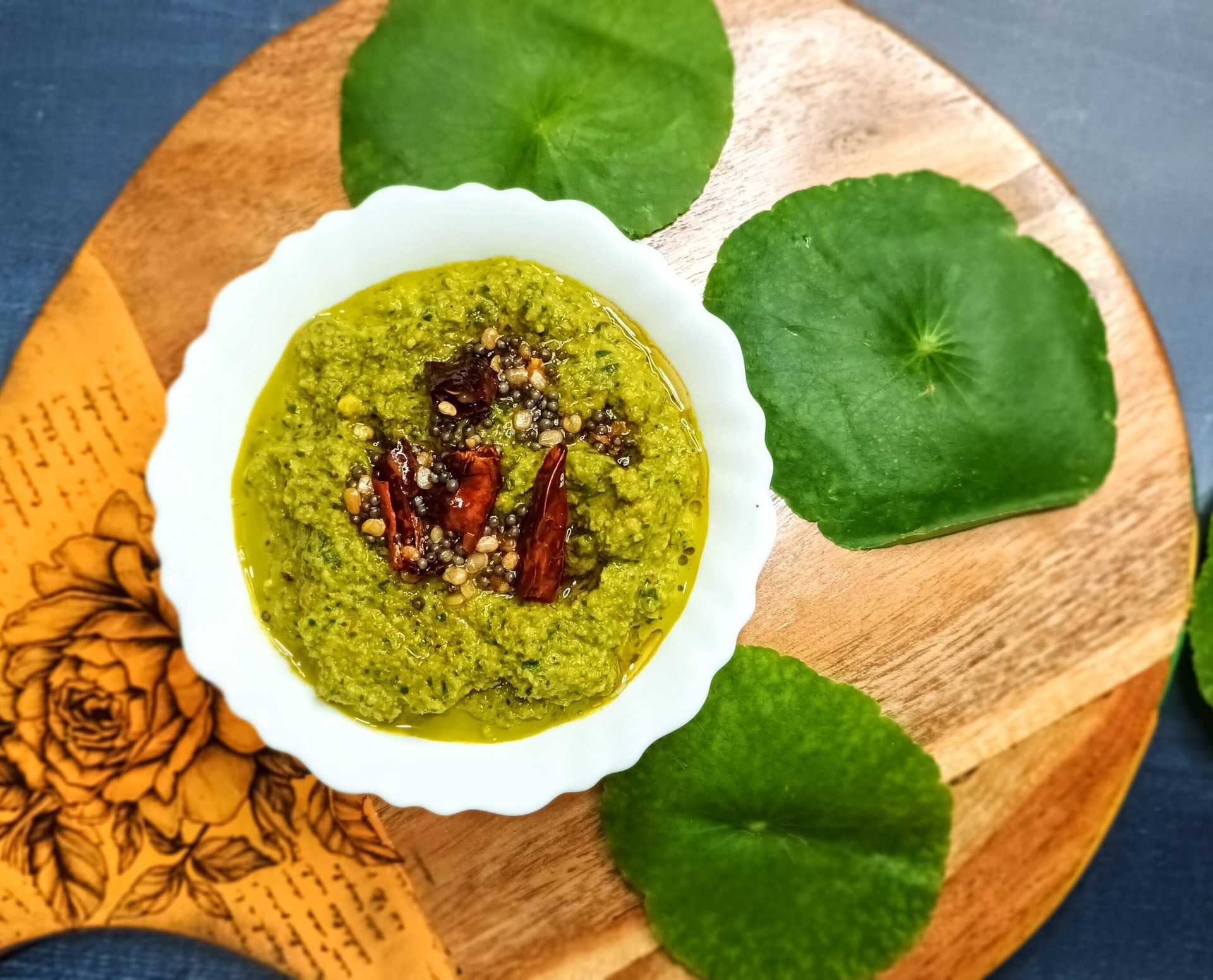 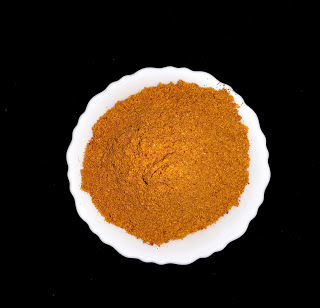 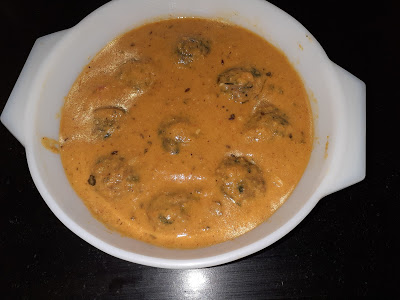 One thought on "Paneer-Palak Koftas (Steamed)"